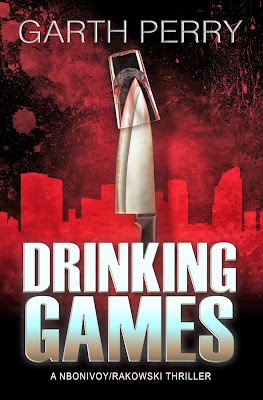 More Mentalist than Medium, Ava Jane Rakowski has finally accepted the fact that she can't speak with the dead.

That doesn't stop her from using her paranormal gifts to help the living - especially those in desperate need. From finding missing persons to solving homicides, Rakowski is on the case.

With each success, however, comes unwanted attention.
AJ knows it goes with the territory. The occasional nut job will propose marriage. An oddball stalker will make a fool of himself.

But when she captures the attention of a serial killer known only as Carlton, that's when the real game begins. 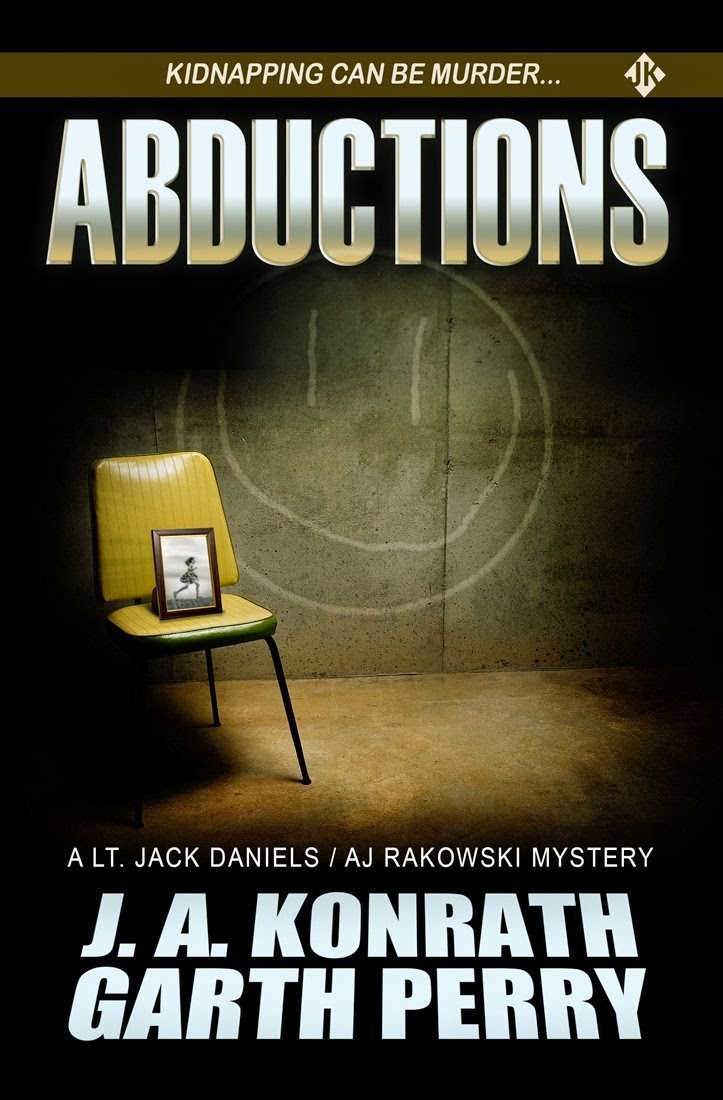 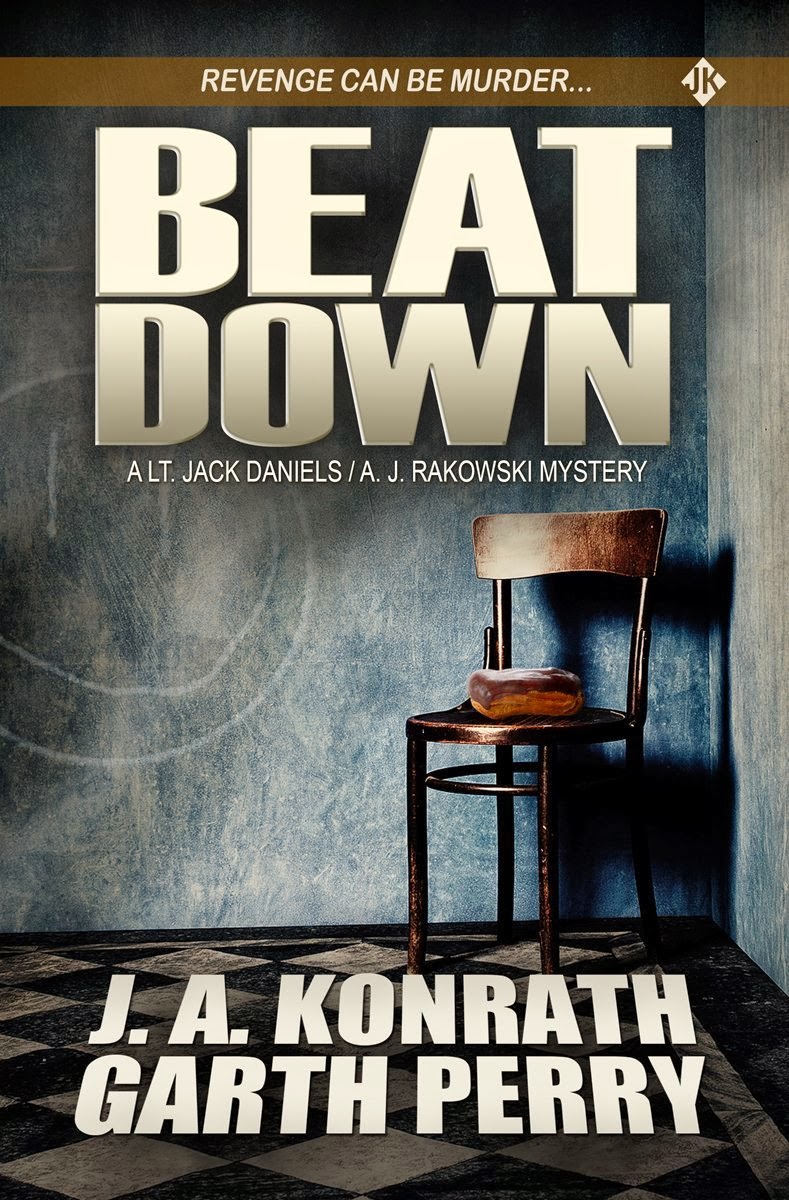 Teased and timid, William Randall Monro, Worm to everyone who knows him, can't even stand up for himself. Bullied since grade school, 17-year-old Worm is close to the breaking point. When his mom's latest boyfriend crosses the line, Worm decides to take a stand. He's finally realized he's got nothing to lose.

At times stark and often jarring*, this foray into the inner life of William Randall Monro (Worm) adds a psychological layer to contemporary urban fiction and speaks to the harsh reality that many victims of sexual assault and bullying endure.

Worm, A Coming of Age Novella. About 40 pages.
Purchase paperback or ebook at Amazon.
Cover art/graphic design by Jacob Aybara.